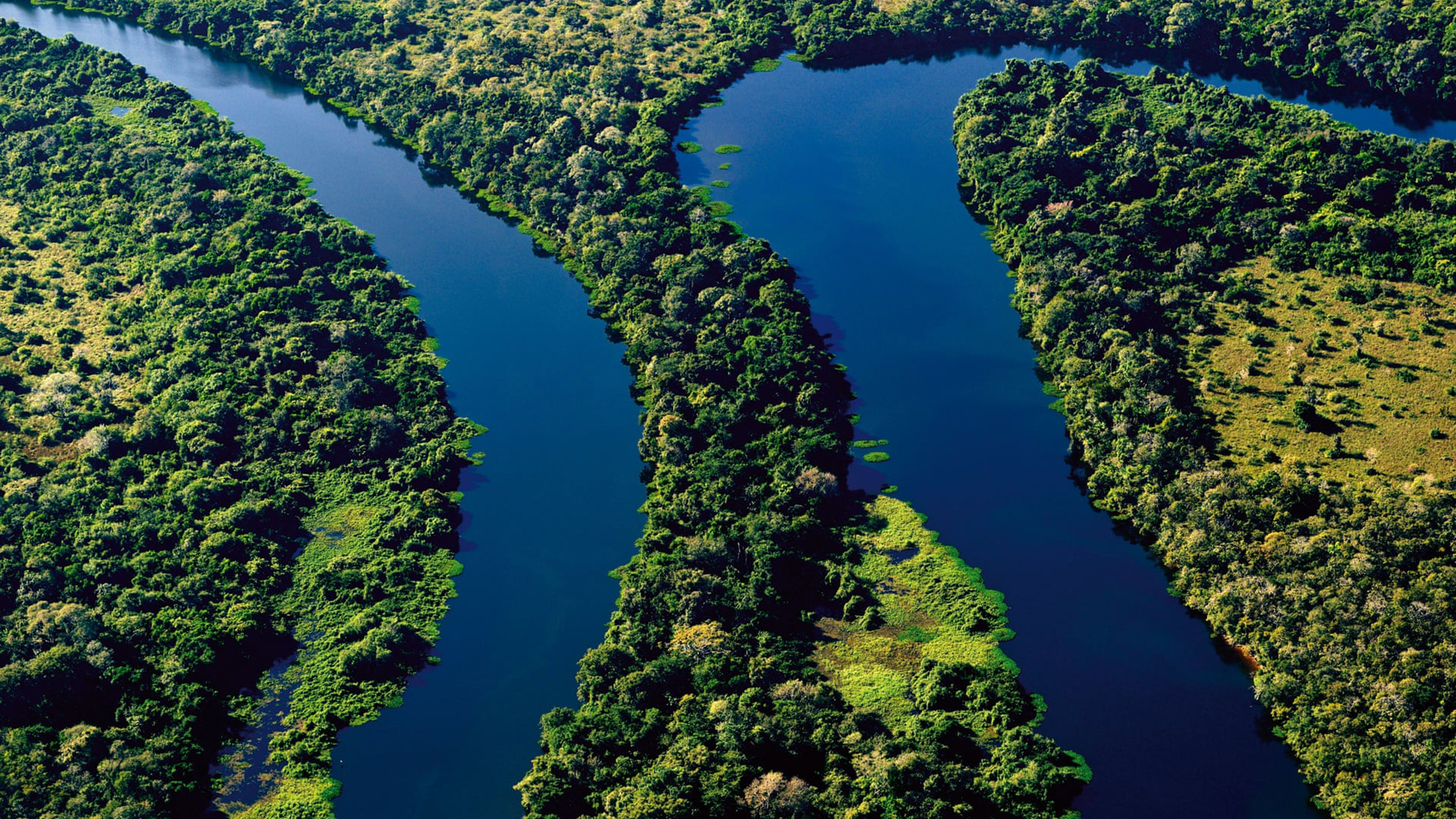 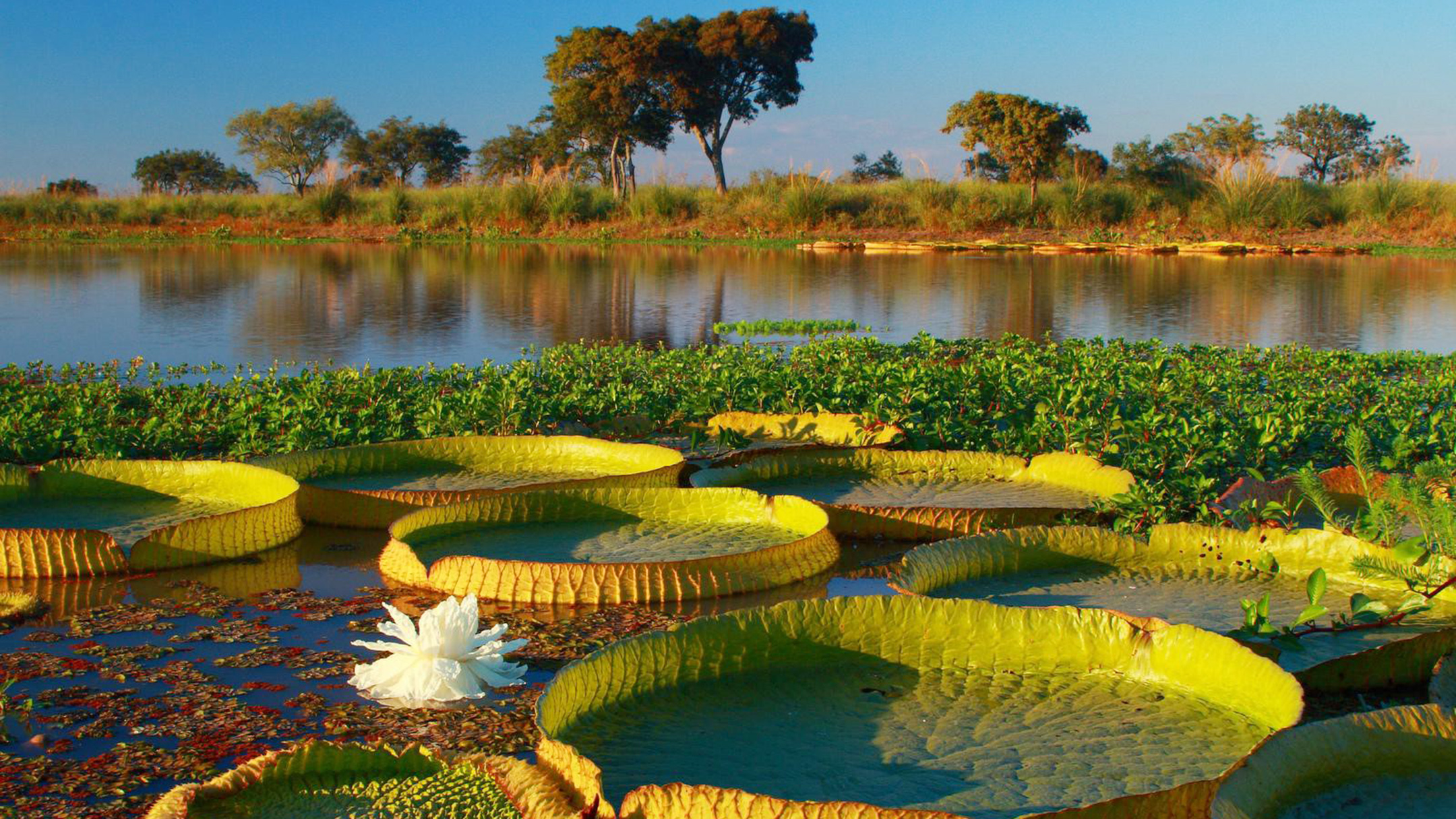 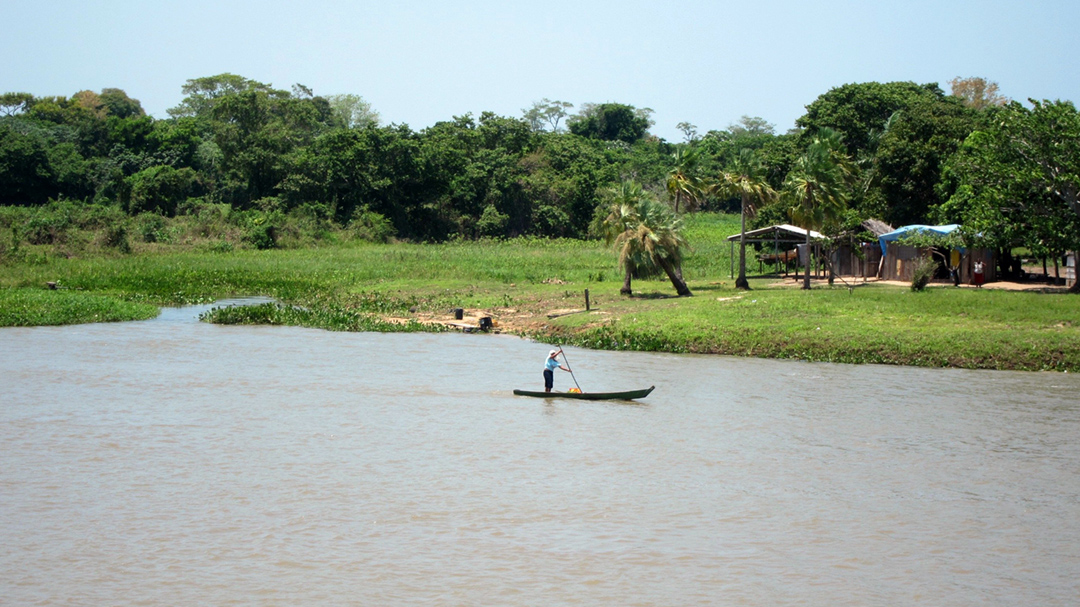 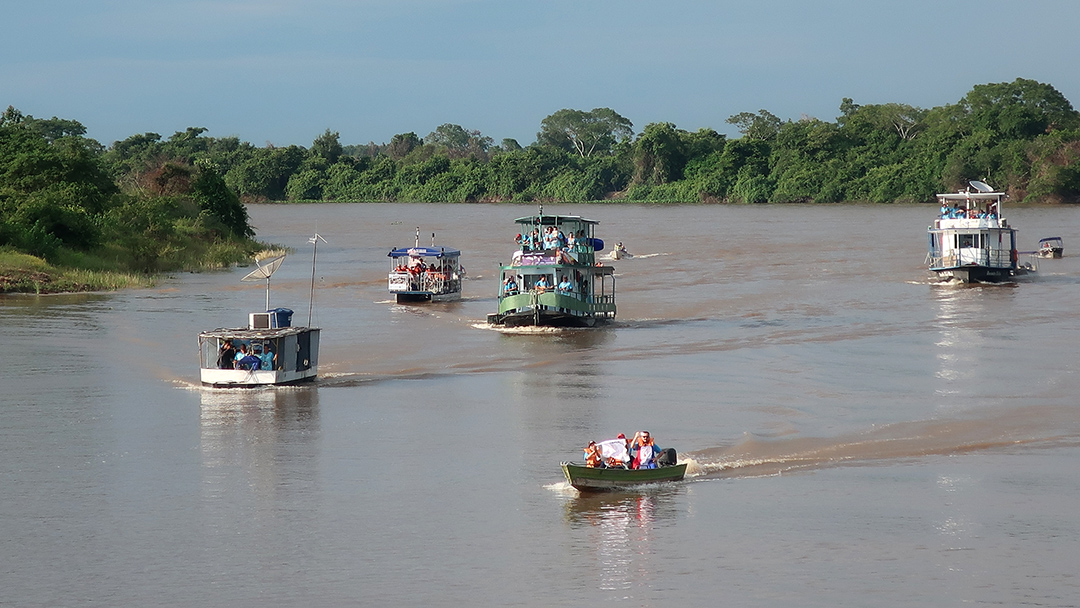 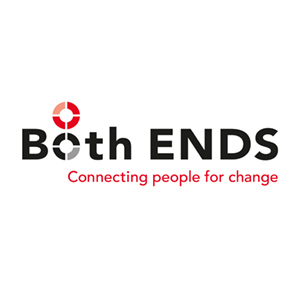 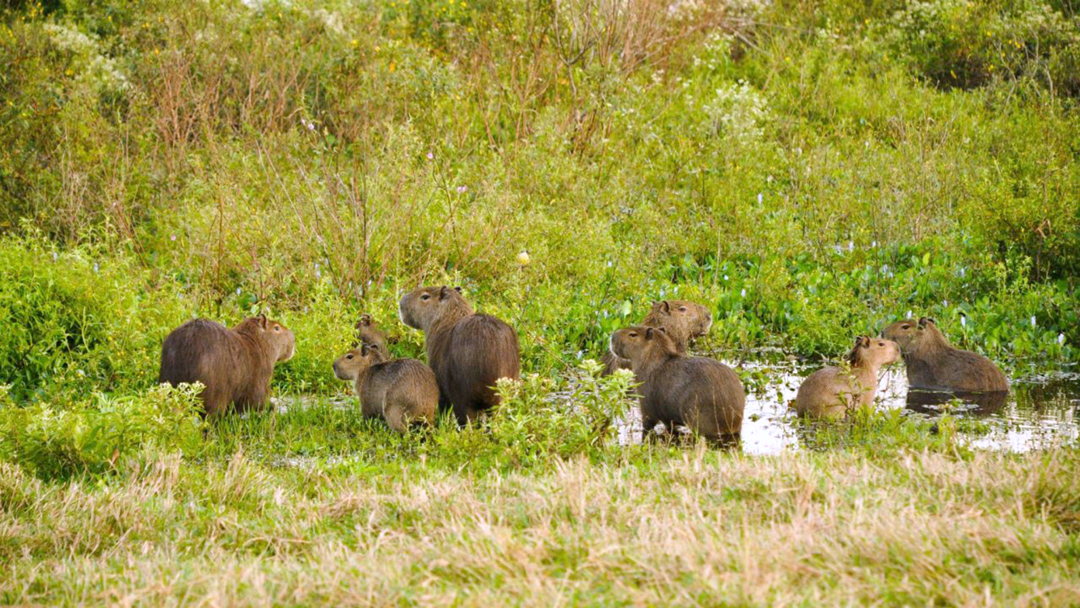 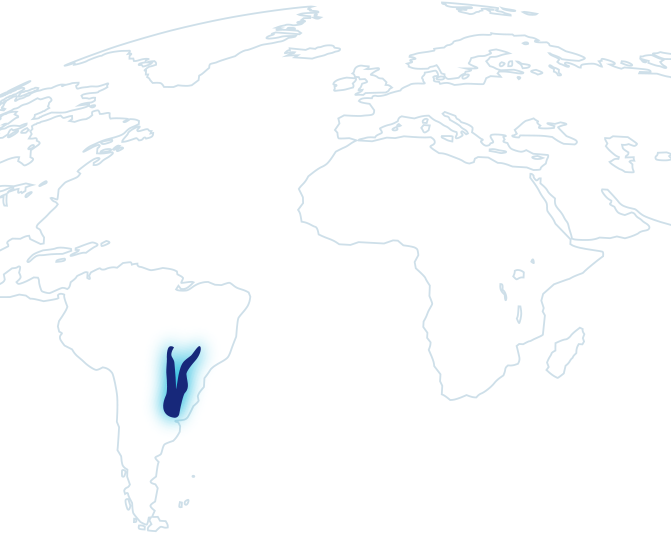 The wetlands system of the Paraguay and Paraná rivers – La Plata Basin – is the largest freshwater wetland in the world. It extends for more than 3,400 kilometers from north to south, covering an area of approximately 40 million hectares in five countries (Argentina, Bolivia, Brazil, Paraguay and Uruguay) with various climate zones. The wetlands regulate water level of the rivers, supply fresh water, provide food, and play a crucial role in climate control and local adaptation strategies.

For decades however, La Plata Basin has been threatened by economic priorities focused on large-scale agriculture (soy), mining and forestry. In order to stimulate and facilitate these activities, governments have invested in large infrastructural projects, like hydropower dams, the Hidrovía Paraguay-Paraná canalization, highways, railroads and harbor development. These projects together with massive deforestation, land conversion and water pollution currently threaten the unique ecosystem and the livelihoods of small-scale farmers and fishermen who depend for their living on the forests and rivers.

Local communities play a significant role in protecting their surrounding ecosystems, but they often are not informed about or involved in the planning  of the infrastructural projects planned in their region. The program supports civil society organisations to play their role in providing information to the communities, so that people’s voices are taken into account  in their region.

So far, the program has
• built a broad coalition involving over 20 organizations and hundreds of civil society activists all over the region; enhanced the effectiveness of the work; exchanged and upscaled local initiatives and created a regional movement for change.
• blocked the  licenses for the construction of several small hydropower dams in Brazil.
• promoted Biocultural Corridors in the region. One Biocultural Corridor in Paraguay has been officially recognized and 8 more Biocultural Corridors in Argentina and Paraguay are being planned.
• supported producers with the transformation of more than 1200 ha of farmland to agroecological production systems; created 16 agroecological model farms and developed a seal of identity called ‘Agro-Ecological Products without Borders’. 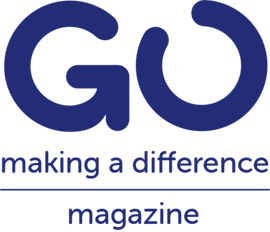 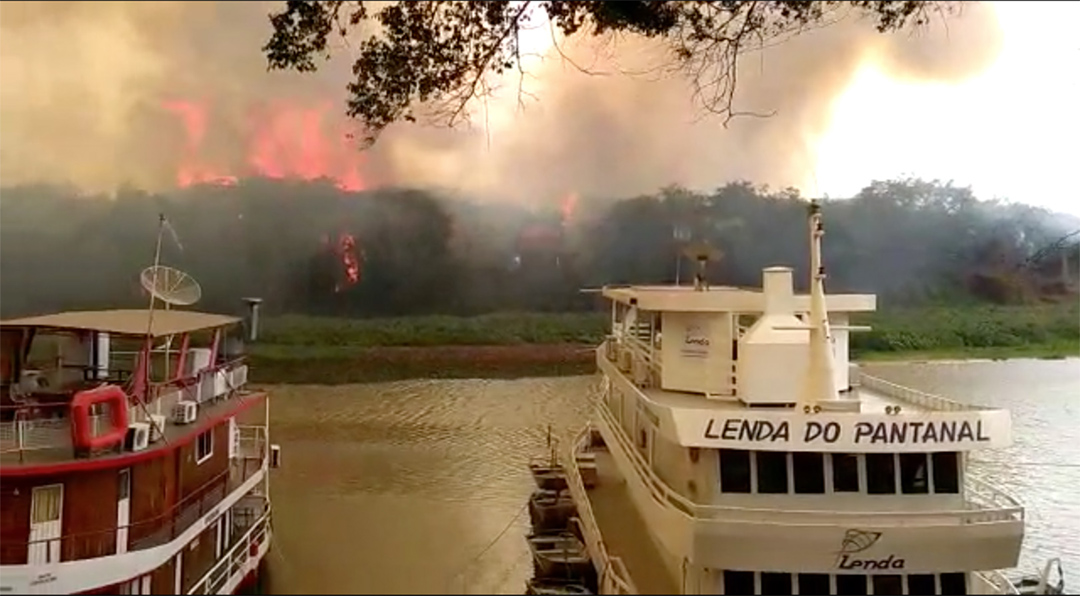 Behind the scenes of the Pantanal fires

The effects of the many fires in the Pantanal are disastrous, for both people and nature. Two of our local partners in Brazil explain how the fires are affecting their work and their communities. 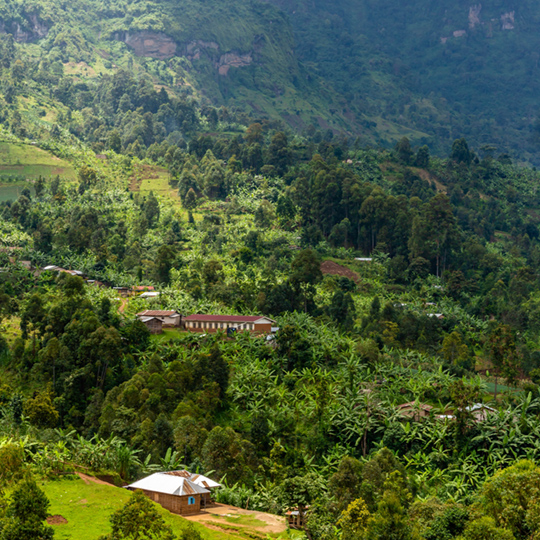 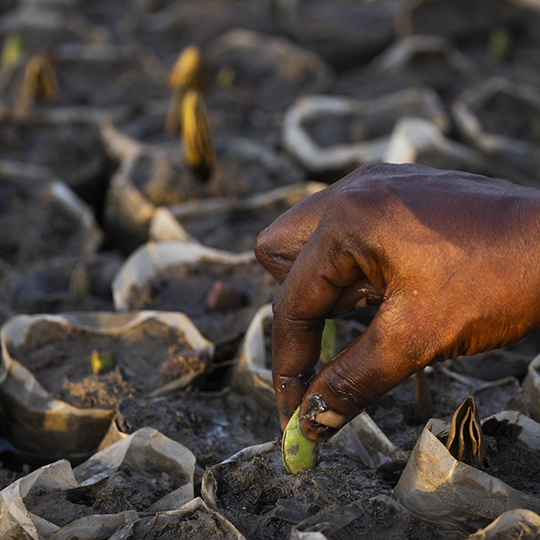 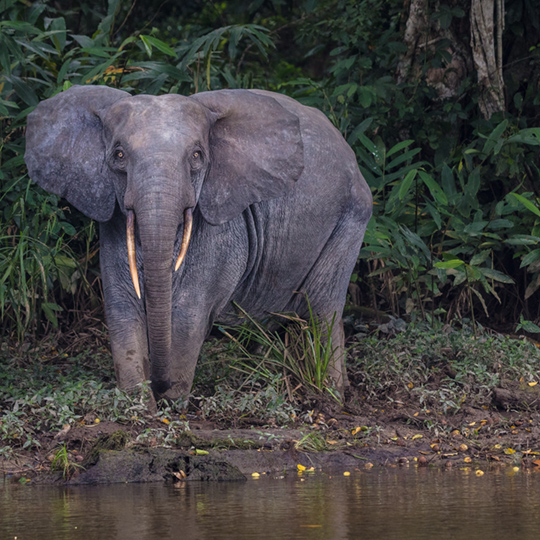 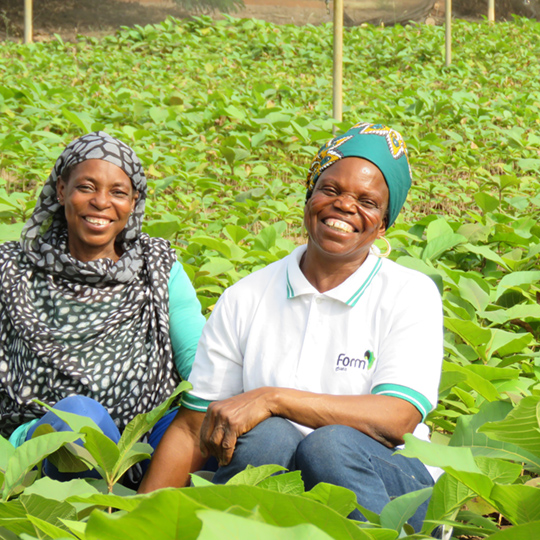 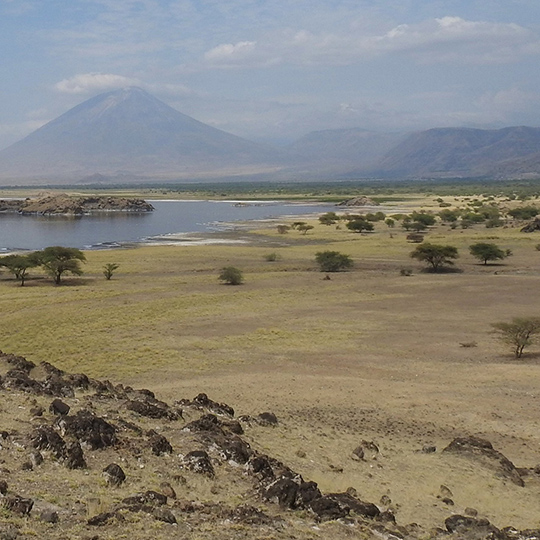 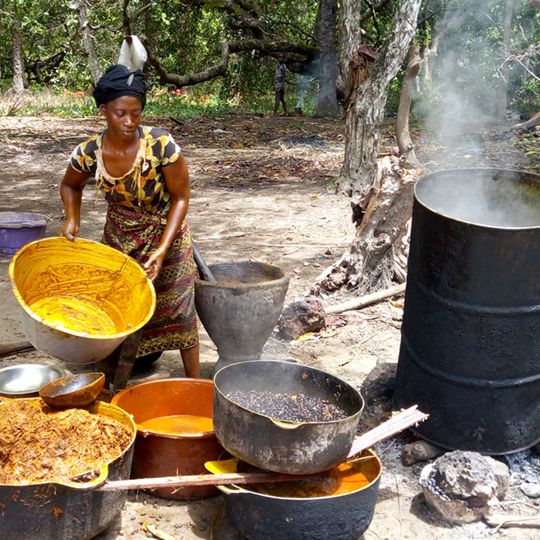 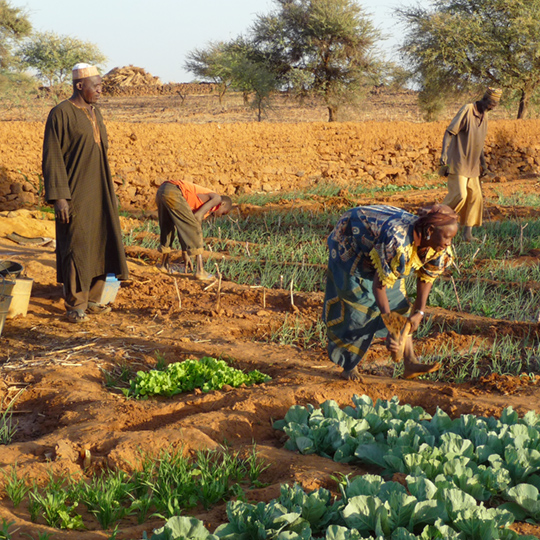 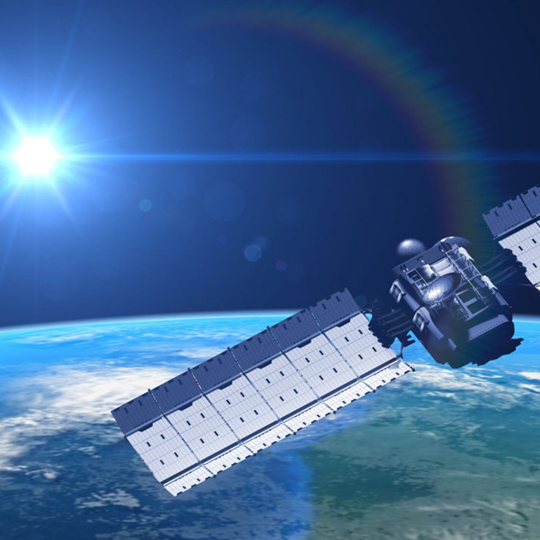 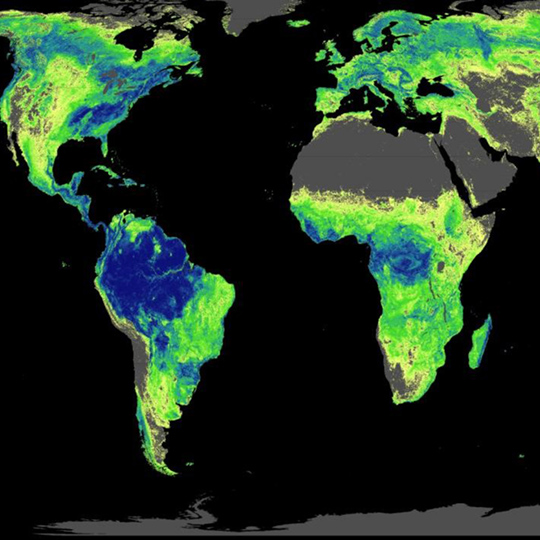 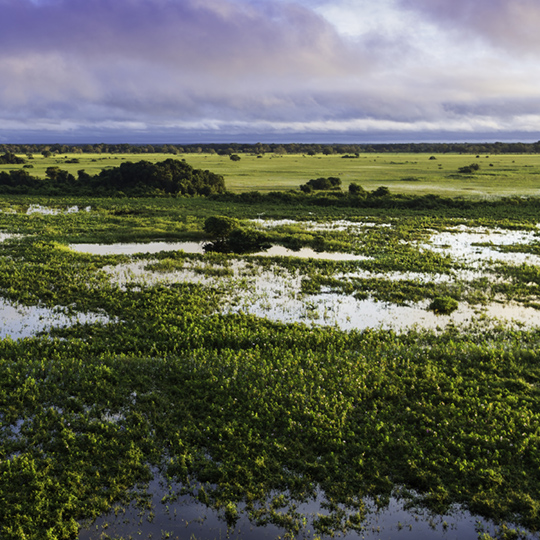 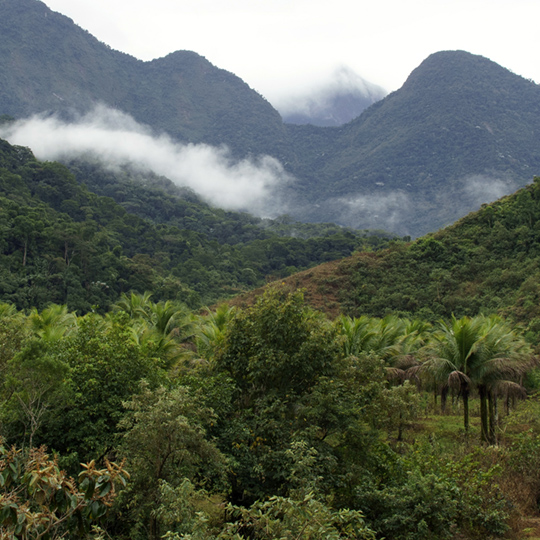 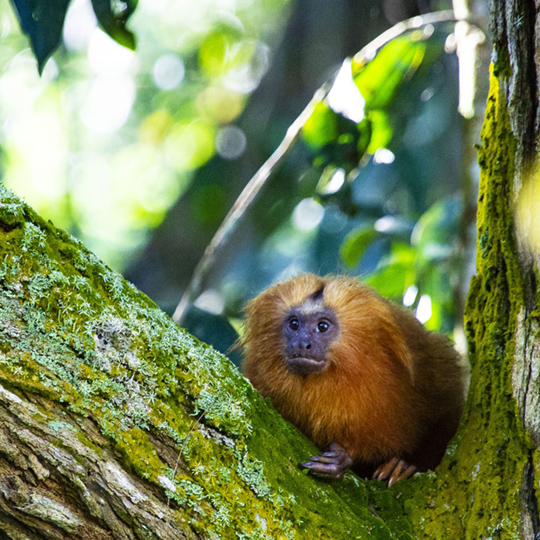 Photocredits
– All photo’s © Both ENDS